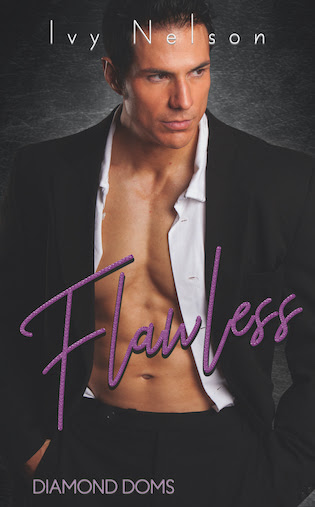 Matthew Bruce has a lot of secrets. He’s legally married to royalty, he’s in love with his wife’s little sister, and he’s not really dead like everyone thinks. To top it all off, it turns out his recently deceased grandfather was part of the international underground organization his friends at Club Solitaire have been tracking down.

Faking his death hadn’t been part of the plan, and having Kendall Livingston, his wife’s sister, track him down most definitely wasn’t in the plans.

Now he has to keep them both safe and keep Kendall out of his bed. 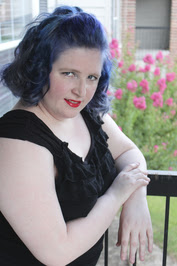 Ivy Nelson is an emerging contemporary romance author, hopeful romantic, and passionate advocate who is versed in all things steamy, sultry, and sensual. It all started back when she read her first steamy romance novel at the age of fourteen. From that point forward, it became her favorite genre--one she wanted to write in herself someday. Sylvia Day's writing style cemented that passion, and gave her just the inspiration she needed to be an author herself. In December of 2018, Ivy published her debut novel, Power Desired at the age of 32.

Most recently, Ivy completed the "D.C. Power Games" series and the prequel to her forthcoming "Diamond Doms series" titled "Hard" (currently available for pre-order). In a not-so-distant past, she was a student affairs professional at a university and earned her political science degree, which explains her politically-driven romance debut.

When she isn't penning steamy scenes or attending writing conferences, you can find this contest-winning karaoke singer and bookworm passionately supporting human rights or growing her Sims 4 empire. She is also a wine aficionado and certified whiskey taster (no really, she has the certificate to prove it). All that aside, Ivy loves spending quality time with her amazing son and husband of three years at their home in Houston, TX.